LA County Deputy Carlos Gonzalez described Woods as “calm and lucid,” noting the golfer knew where he was and what time of day it was.

Los Angeles County Sheriff Alex Villanueva told FOX 11’s Bill Melugin that police will be as transparent as legally possible and will consult with county attorneys regarding the release of body cam footage related to the rescue of golf legend Tiger Woods. 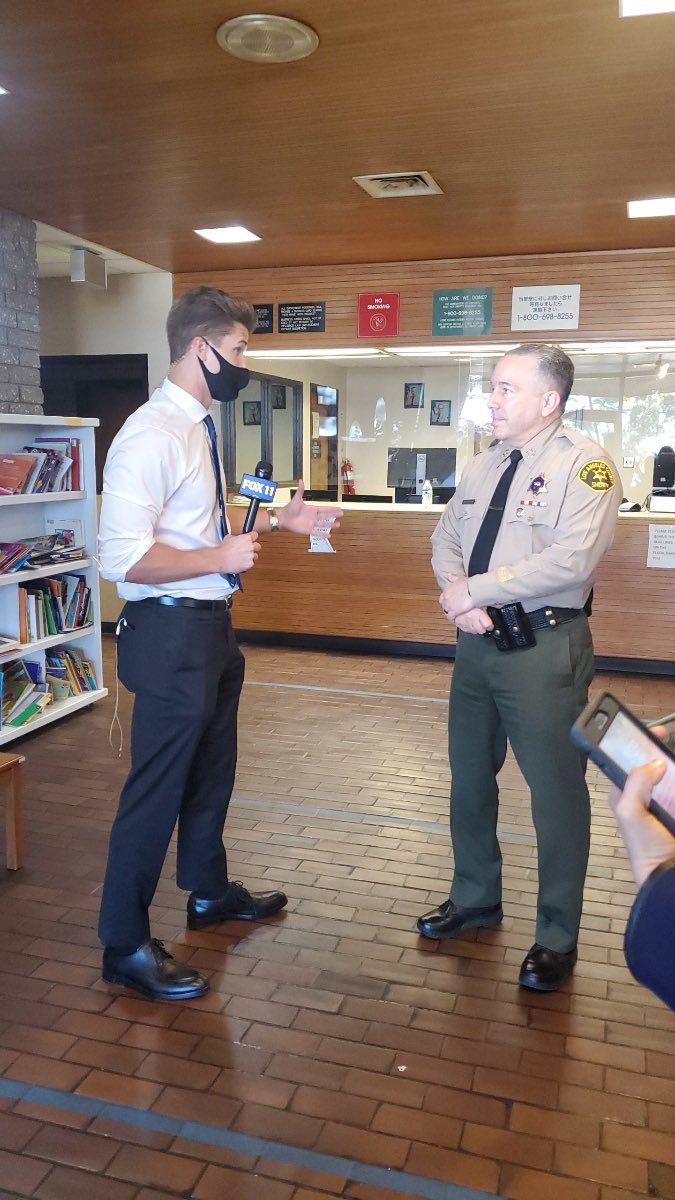 Deputy Carlos Gonzalez was among the first emergency personnel members to arrive on the scene. He described Woods as “calm and lucid”, adding that Woods knew where he was and what time of day

“[The vehicle] crossed the center divider, to the point that it rested several hundred feet away so obviously that indicates they were going at a relatively — a greater speed than normal. However, because it is downhill, it slopes and it also curves,” he said. “That area has a high frequency of accidents. It’s not uncommon.”

Villanueva added that the front end of the 2021 Hyundai Genesis SUV that Woods was driving was “totally destroyed” but that the interior was “more or less intact.”

LA County firefighters and parademics extricated Woods from the wreckage by pulling him out through the windshield of the vehicle. Woods was then transported to Harbor UCLA Hospital, Los Angeles County Fire Chief Daryl Osby said.

A source familar with Woods’ treatment told the LA Times that the golfer’s injuries include a shattered ankle and two leg fractures, one of which is compound.

A traffic investigation into the incident is being conducted by the LASD’s Lomita Station. An LASD source told Melugin that drugs and alcohol did not appear to be contributing factors in the crash.

While the circumstances around the crash weren’t officially released, two sources told Fox News that Woods was set to work with Discovery Networks to do behind the scenes “teaching lessons” with several stars. He was seen with NBA legend Dwyane Wade and actor David Spade. Actress Jada Pinkett Smith also posted a photo with the golfer Monday.

Woods was set to tape two more “lessons” at the Rolling Hills County Club at 8 a.m. local time – one with Drew Brees and the other with Los Angeles Chargers rookie Justin Herbert. Sources told Fox News Woods was running late when he took off from the hotel in an SUV. The sources said that Woods’ crews and a handler were getting ready and were waiting for about two hours before hearing about the crash.

A Discovery rep told Fox News that Woods was set to continue filming Tuesday before the crash as the golfer and the network have a long-term partnership.

“Everyone at Discovery and GOLFTV wishes Tiger a speedy recovery and our thoughts are with him, his family and his team at this time,” Discovery Networks said in a statement. 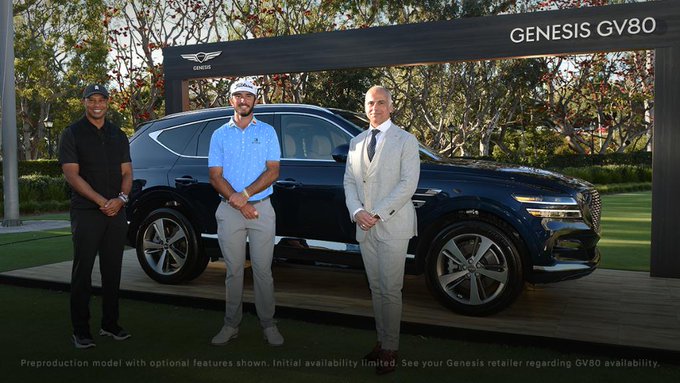 Woods recently had a fifth back surgery on Dec. 23, the first since a procedure to fuse his lower spine back in April 2017. In addition, he had four previous surgeries on his left knee, including a major reconstruction after he won the 2008 U.S. Open.

This is the third time Woods has been involved in a car investigation. The most notorious was the early morning after Thanksgiving in 2009, when his SUV ran over a fire hydrant and hit a tree. That was the start of shocking revelations that he had been cheating on his wife with multiple women. Woods lost major corporate sponsorships, went to a rehabilitation clinic in Mississippi and did not return to golf for five months.

In May 2017, Florida police found him asleep behind the wheel of a car parked awkwardly on the side of the road. He was arrested on a DUI charge and said later he had an unexpected reaction to prescription medicine for his back pain. Woods later pleaded guilty to reckless driving and checked into a clinic to get help with prescription medication and a sleep disorder.