Prince Louis Might Inherit This Remarkable Title From Prince Philip

Wall Street is growing increasingly concerned that rising interest rates could derail the red-hot U.S. equity market, which is hovering near record levels.

The S&P 500 has climbed 2.3% this year, extending the rally off the March 23 bottom to over 71%, propelled by investor enthusiasm that low-interest rates will help support a sustained and strong economic recovery. 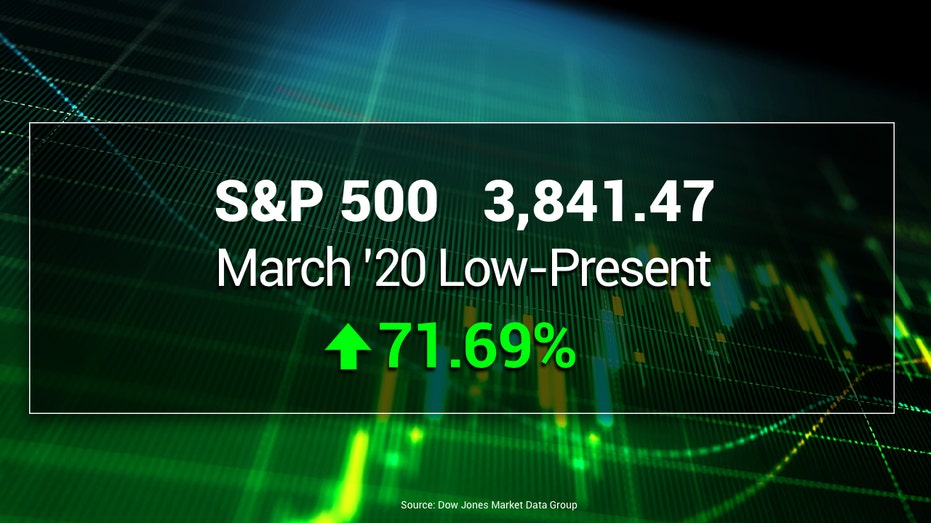 But worries are mounting that the unprecedented amount of fiscal and monetary stimulus unleashed will ignite a return of inflation that has been lacking since the onset of the 2008 financial crisis.

Those concerns have aligned a sharp rise in longer-term interest rates with the 10-year yield climbing 57.4 basis points since Aug. 4 to 1.089%. Wall Street worries a further increase in rates could be the breaking point.

“You’re going to see the early signs of a tremor before the end of 2021,” said Sri Kumar, president of the Santa Monica-based Sri Kumar Global Strategies. He predicts Democratic control of both chambers of Congress will result in even more stimulus and pressure on Federal Reserve Chairman Jerome Powell to ease policy further.

President Biden earlier this month unveiled his $1.9 trillion coronavirus aid package that would extend larger direct payments to most Americans and temporarily increase unemployment benefits, among other things.

“Without decisive action, we risk falling into a serious economic hole more than we find ourselves in,” Brian Deese, director of the National Economic Council, said Friday.

Powell, meanwhile, reiterated at a Princeton University Q&A session earlier this month that the Federal Reserve would remain accommodative until it sees “substantial” progress toward the U.S. economy reaching the central bank’s employment and inflation objectives.

The Fed, in response to the economic fallout caused by the pandemic, slashed interest rates to near zero and injected almost $2.8 trillion into the economy, causing its balance sheet to swell to a record $7 trillion.

All this stimulus is going to “potentially bring back inflation,” said Jim Bianco, president and macro strategist at Bianco Research, pointing to the direct payments and other relief that were included in the recently passed $900 billion package and the proposed $1.9 trillion plan.

He believes this new era where modern monetary policy and universal basic income are being discussed has ushered in a climate where stimulus will not stop until there’s a consequence – one of which is inflation.

Modern monetary policy suggests governments that print their own currency can spend as much as they want because they can always print more money to pay their debt. Universal basic income is when every citizen receives a certain amount of money on a regular basis. Inflation has already begun to perk up.

The Fed’s preferred measure, the core personal consumption expenditures price index, has averaged an annualized 2.4% since the U.S economy opened at the beginning of May. The index would be at a 28-year high if it were to reach 2.6%.