Tom Brady and the Tampa Bay Buccaneers came away with a 31-26 victory over the Green Bay Packers at Lambeau Field in the NFC Championship Game on Sunday afternoon.

It will be the first time the Bucs play in the Super Bowl since 2002.

However, with under 2 minutes to go in the game, the Buccaneers faced a 3rd-and-4 play at their own 37-yard line. Brady threw a pass to wide receiver Tyler Johnson, but he was clearly held by Packers cornerback Kevin King, which forced the official to throw a penalty flag for defensive pass interference, resulting in a first down for the Bucs.

There were only six penalties called — four against the Packers — but none really had any significant impact on the game until that call that many deemed questionable. 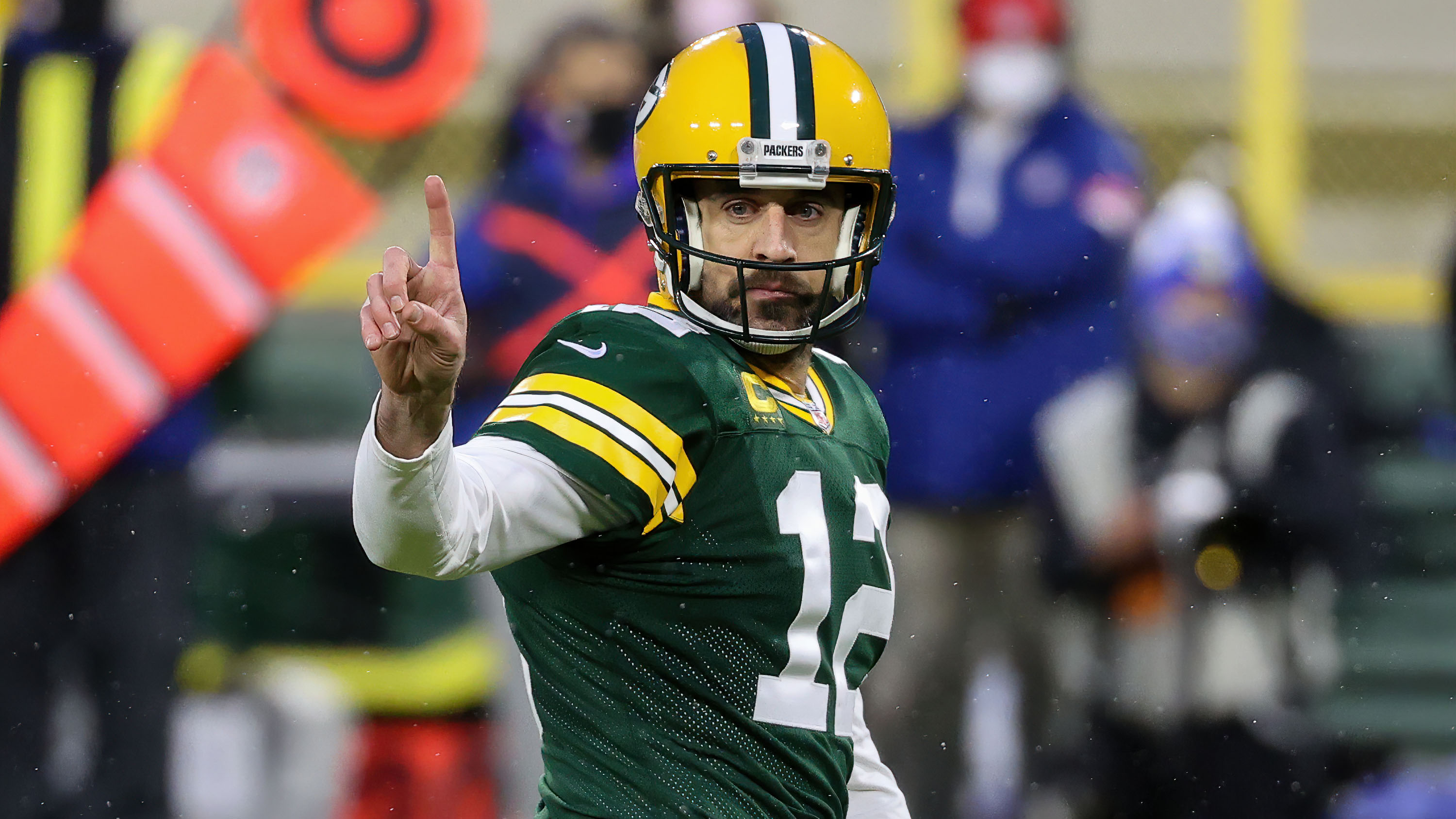 Football fans and media members expressed their feelings on social media immediately after the penalty was thrown.

Brady, who completed 20 of 36 passes for 280 yards and three touchdowns with three interceptions, will play in his 10th Super Bowl.

Tampa Bay will face the winner of the AFC Championship Game between the Kansas City Chiefs and Buffalo Bills.