Republicans reacted with anger to the plan by the Pentagon to give COVID-19 vaccines to detainees at Guantanamo Bay — including accused 9/11 ringleader Khalid Sheikh Mohammed.

The U.S. military will offer coronavirus vaccines to the 40 detainees at Gitmo, two U.S. defense officials confirmed to Fox News this week.

“It is inexcusable and un-American that President Biden is choosing to prioritize vaccinations for convicted terrorists in Gitmo over vulnerable American seniors or veterans,” Rep. Elise Stefanik, R-NY, said Saturday. 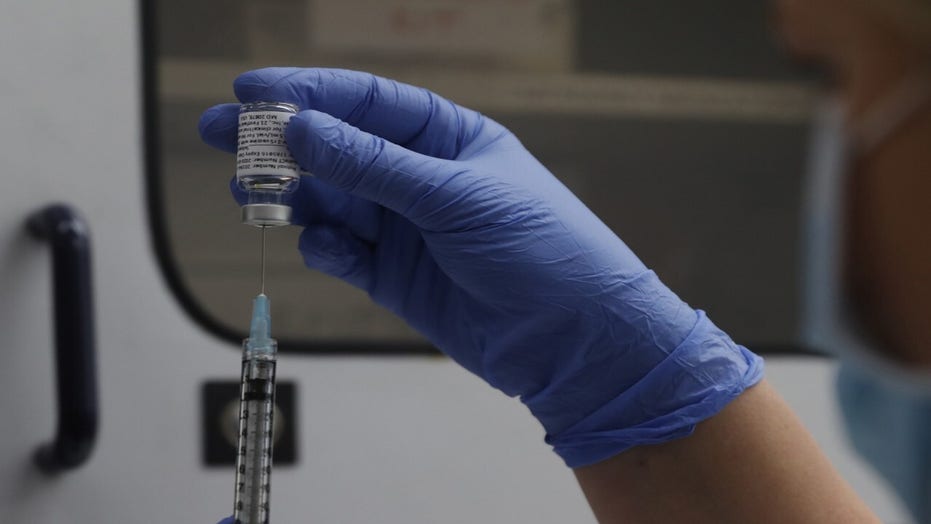 Clayton Trivett Jr., a federal prosecutor trying on the case against five inmates alleged to have conspired in the Sept. 11 attacks on the World Trade Center, told defense lawyers that “an official in the Pentagon just signed a memo approving the delivery of the COVID-19 vaccine to the detainee population in Guantanamo,” The New York Times reported.

A lack of vaccinations has reportedly made it difficult for federal prosecutors to move forward with war crimes hearings at the base.

The order was signed on Jan. 27 by Terry Adirim, the principal deputy assistant secretary of defense for health affairs who was sworn in as a Biden appointee on Inauguration Day, a Pentagon spokesman told the New York Post.

“It will be administered on a voluntary basis and in accordance with the Department’s priority distribution plan,” a spokesman told the outlet. 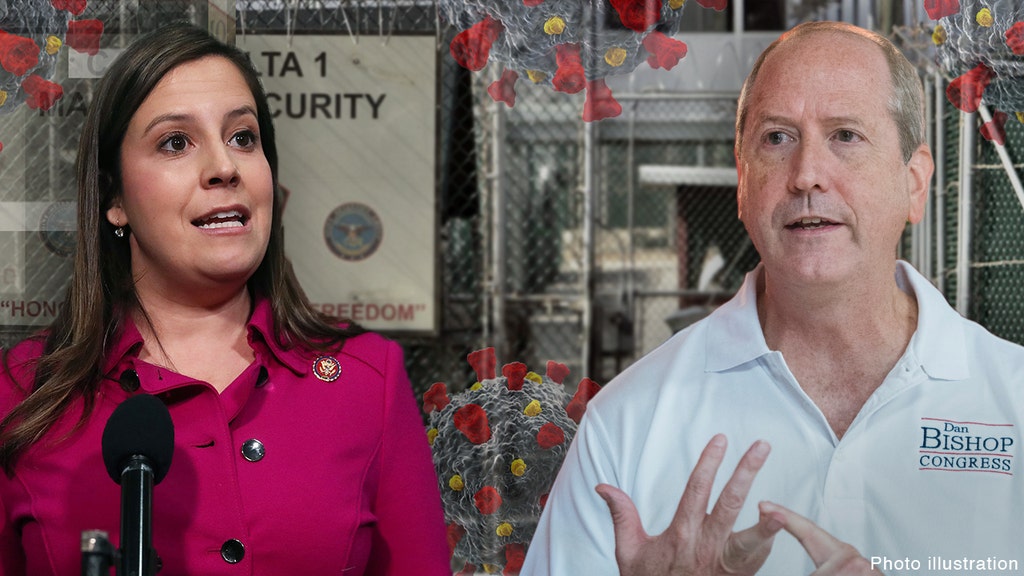 Detainees at the base include Khalid Sheikh Mohammed, or KSM, the suspected mastermind of the Sept. 11 attacks. It’s unclear how many Guantanamo inmates, if any, have been infected with COVID-19 to date. Vaccinations for medical workers and some troops stationed at the base began on Jan. 8.But the move — when millions of Americans remain unvaccinated — brought immediate criticism from Republicans, who accused the Biden administration of prioritizing terrorists over law-abiding Americans.

“Nothing says #unity like letting the 9/11 mastermind & Gitmo detainees skip in front of millions of Americans for the COVID #vaccine,” said Rep. Dan Bishop, R-NC.

Meanwhile, 9/11 responders were also angered by the announcement.

“You can’t make this up. The ridiculousness of what we get from our government. They will run the vaccine down to those lowlifes at Guantanamo Bay before every resident of the United States of America gets it is the theater of the absurd,” Tom Von Essen, who was city fire commissioner during 9/11, told the Post.

“It’s f—ing nuts,” he said about KSM potentially getting the vaccine before many Americans.Fox News’ Thomas Barrabi and Lucas Tomlinson contributed to this report.